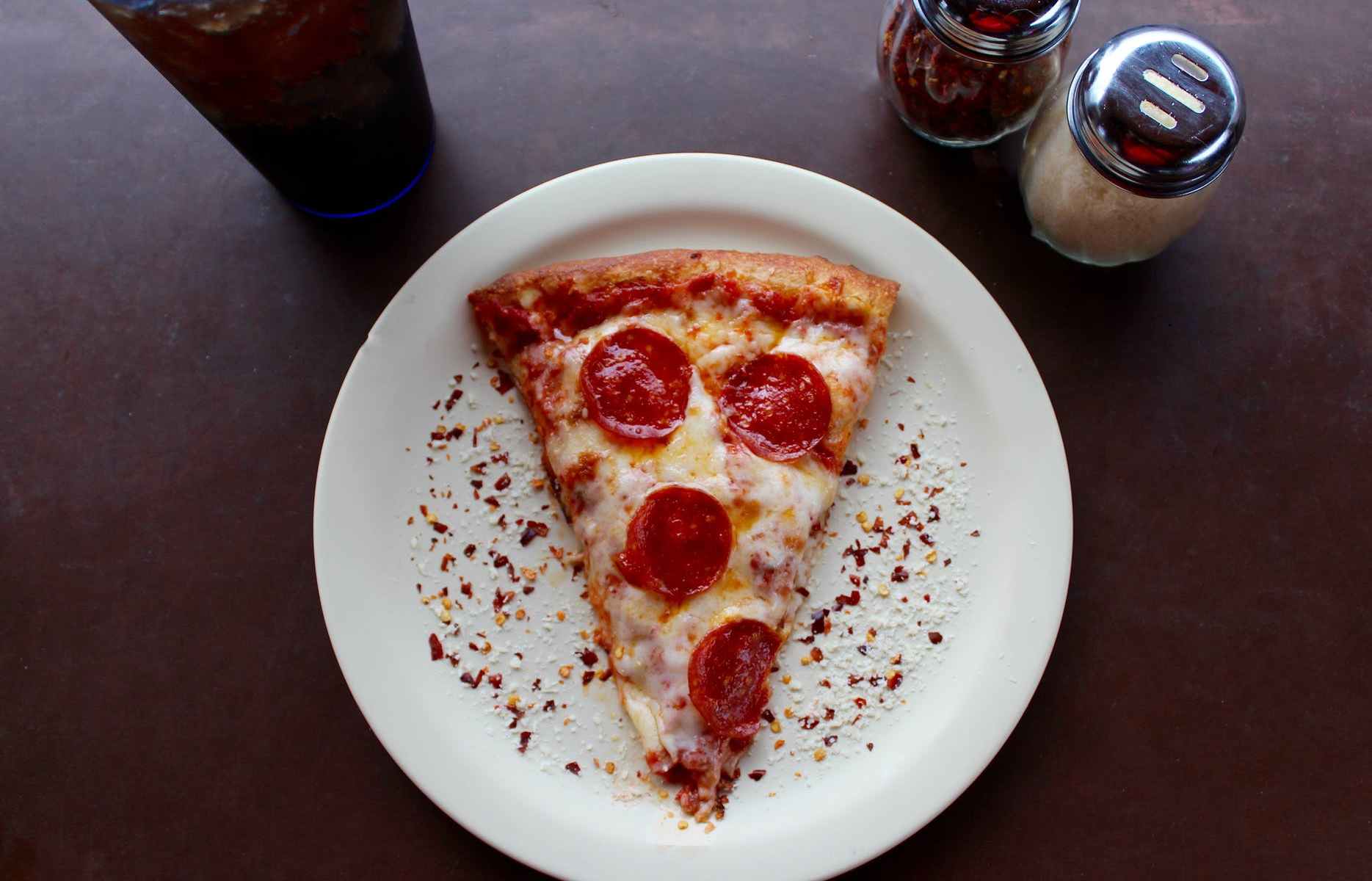 Italian stories through the eyes of The Golden Investor. Italy's misery will be even greater if European solidarity lacks. The division between the North and South of Italy is resembling the European disparities and is a major issue.

While The Golden Investor is taking a time-out after a long year of hard work, the world continues to turn. In the last two weeks gold has risen to new highs, today breaking the 1800 dollar level of resistance. Once again global GDP growth rates have been adjusted downwards. As predicted, the corona crisis is far from over while full vaccine implementation is still months away more misery can be expected. Today The Golden Investor will focus on the country which is hit the hardest by the corona crisis, the same country where The Golden Investor has landed to be able to report and understand the corona aftermath better. This somewhat informal overview will show that the Italian economy is far from recovering.

On landing the 28th of June, one thing was immediately clear, the airport was deserted. As native speaking Italian it is not very hard to hear the agony of many Italians, already in the cab to the city it became clear that Rome was empty. One of the busiest tourist places on earth is abandoned by tourists and it is very clear when visiting the normally crowded Trevi Fountain, Colosseum and Vatican City. No lines, a handful of tourists and desperate sales persons are what is left. An African immigrant throws his bracelets at my head after I refused to listen to him. As the only tourists in Rome are Italians, who have created natural resistance to the very pervasive sales persons, many entrepreneurs, immigrants and everything in between are desperate for some revenue.

“They give one hand and they take two”

Arriving an hour early to an appointment with my new landlord in Rome I sit down around the block to grab an Italian coffee. I sit down next to two eighty year old pensioners. But I was wrong, these were not pensioners, they were the restaurantholders. They immediately start talking to me, explaining to me the normal dynamics of Rome. Around April Italians all start to go out and enjoy the nice but not too warm Italian weather. Two weeks into June the inhabitants start leaving the city to flee the heat and make place for the foreign tourists. Now, restaurants were closed for three months and only recently have started to open up. The aged couple emphasize: they have seen everything, but this is worse than war, protests, corruption and anything they have seen before. They had to fire their chef which had been working there for 35 years and they still barely survive. They received 25.000 euros governmental support and do not have to pay their yearly license of 15.000 to the city of Rome to have a terrace on the street. Being stunned by the size of the relief, I was quickly made clear that it is not enough. They had to fire 4/5 people in their staff, to be able to pay their bills. Symptom for this misery is the lack of assistance and corruption in Italian institutions. While being closed for three months their electricity bills are as high as before the outbreak. They had to go to court to settle the dispute, while having to pay the overpriced bills after the initial dispute in April. After I generously pay for my coffee, they give me back my money saying: “Rome will take every coin you have, this one is on Rome”.

While reading a book in the Parco Villa Borghese a young woman asks me if I want to take a picture of her. After having taken the picture I ask her where she is from. She says she is a university student here in Rome, but that she comes from the South of Italy. As she is almost done with her study she is ready to find a job. One thing everyone should know is that the North and South of Italy are very much separated and divided. The difference in economic welfare between the North and the South of Italy is one of the biggest within country welfare gaps of Europe. When I suggest that she should go work in the North she is quick to respond with a firm no. She explains that while the rest of the world is discussing the BLM-movement, in Italy people are done with defending misbehaving immigrants. But after immigrants come Southern people, she would be next in line to be discriminated by Northern Italians. Just look at the Five Star Movement, basically a political party that literally only represents the North, she says. But it doesn’t matter, she does not even want to live in the completely different North.

All these stories are clear stories of Italian misery. Italians keep focusing on European solidarity with the Corriere starring the Dutch prime minister Mark Rutte on their cover with the heading: “The Severe Doctor”, after having said that Italy should take care of itself for once. As Italians point to European solidarity, their very own country is divided even more. How can European integration work if countries themselves lack internal integration? The answer to this question is simple: it can not. If Italians had as much solidarity to their own fellow inhabitants as they have with their family many discontent could be prevented. The rising individualism in the North has created a huge disparity with the close South, where quote “nieces and nephews are like brothers and sisters, and my aunt is your aunt”. Is individualism a result of economic progress or is individualism necessary for a thriving economy? It is not an easy question to answer, but an essential one as it is one of the most important drivers between the division of regions within Europe with Italy as the best example. It is very important to stop major changes from happening as a result of the corona crisis, to prevent a European Union that will break down even further. If the European Union will lack solidarity to Italy we are soon going to see a Union without Italy. And a European Union without Italy is like a pizza without cheese: not a pizza.