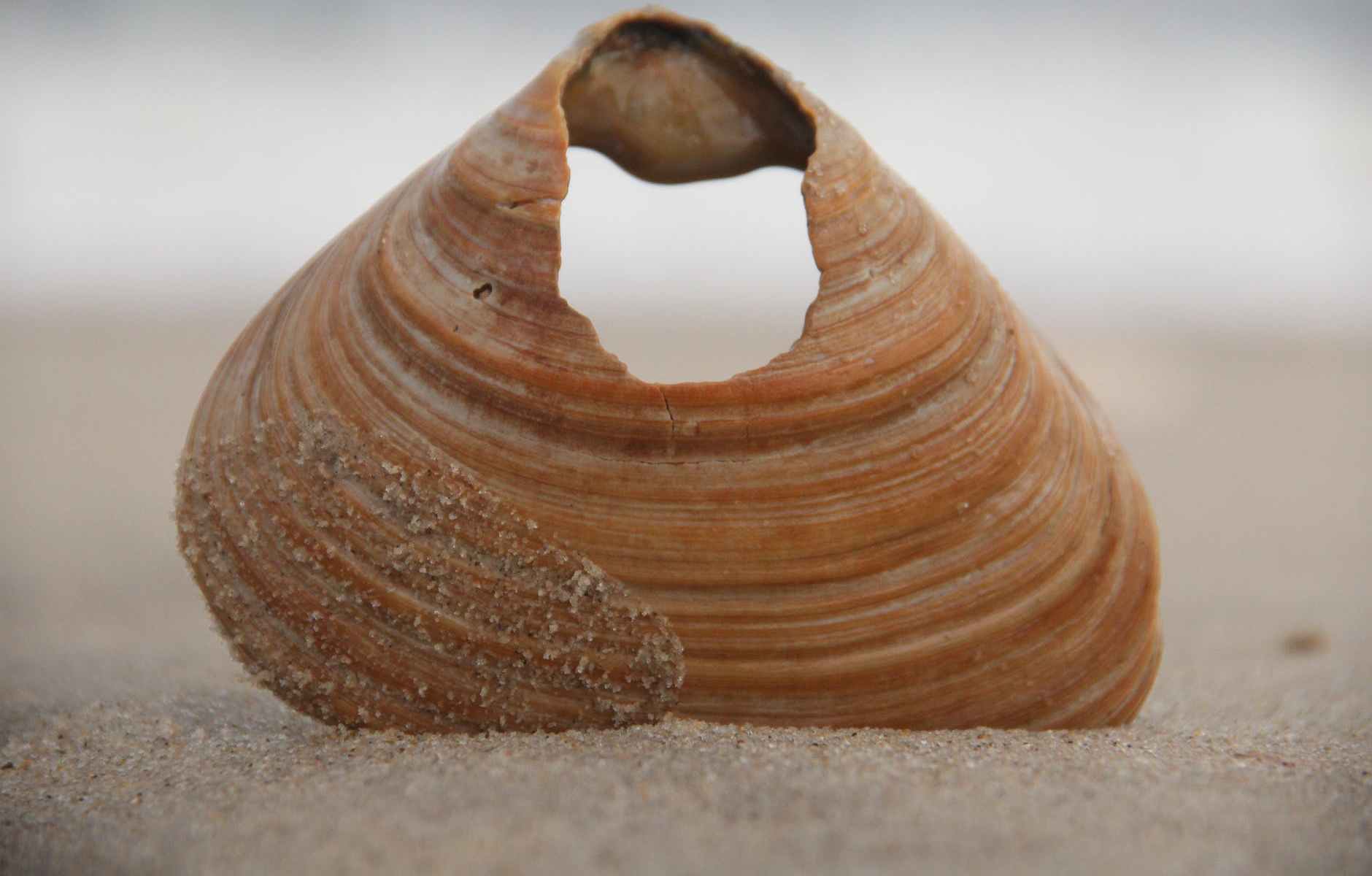 Last year alone 59 SPAC IPOs raised together $13.6 billion dollars, this year that amount has already passed the $40 billion dollar mark. One in four IPOs were facilitated by SPACs, so-called special purpose acquisition companies. These shell companies are created by experts, also called sponsors, who accumulate funding into these shell companies. The reputation and expertise of these sponsors allows them to identify and target potential businesses that in their view are ready to be a publicly traded company.

Investors buying into a SPAC basically buy into the expertise of these people without knowing anything about any potential target business yet, as this takes place after the SPAC’s IPO. Normally these SPACs have around 24 months to find a target business. After that SPAC investors get the choice to accept stock in the new targeted company or to redeem their investment minus fees. And while some SPACs are focused on a specific industry and therefore have sponsors with expertise in the field, other SPACs are more broadly scoped. An important note is that sponsors can only start discussions with targeted businesses after the SPAC’s IPO is closed.

The Benefits of SPACs

For businesses it can be a relatively easier way to go public as SPACs can offer them some public capital to fund operations and growth without facing a strict and thorough examination by the Securities and Exchange Commission (SEC). In respect to traditional IPOs, these companies need to pass less regulatory standards as they are valued and examined by their sponsors. Because once the SPAC is in place, the process for the merger of the SPAC with the targeted business is easier than it would be with a traditional IPO. Moreover, the targeted businesses are only negotiating with one team of sponsors instead of a whole bunch of institutional investors, so deal-making is easier and faster. On top of that, during times of high volatility like this year there is less risk for targeted businesses, as they can negotiate a fixed price with the sponsors representing fair market value.

Sponsors normally receive around 20 percent of the blindly-funded pool of the SPAC, these so-called founder shares typically tend to lead to dilution. Recently, Bill Ackman created the largest SPAC ever made in effort to raise $4 billion, however he revolutionized the SPAC into a safer vehicle by setting a minimum of 20 percent return before he receives his founder shares to protect his SPAC investors for dilution.

How Does A SPAC Work?

One SPAC share typically offers one share in common stock and a warrant to purchase the stock in the future for a fixed price. It is this warrant that makes it interesting for investors, despite the high sponsor fee. SPAC IPO’s raise around 1/4 or 1/5 of the value of the business that is targeted to minimize the effect of dilution of the founder shares. After a business is targeted sponsors attract the remaining amount through PIPE deals, private investments in public companies. However, at the timing of the SPAC’s IPO it is essential that no business is yet targeted, else the SPAC has to provide full disclosure regarding the targeted business. After IPO, a SPAC needs to hold at least 80 percent or more of the fair market value of the business combination in their trust account to proceed the merger with the targeted company. In this way the acquired company merges with the already publicly listed SPAC.

Why Is There A Rise In The Amount Of SPACs?

As the current corona outbreak has hurted many businesses, many “traditional” IPO’s have been shut down. With the use of SPACs companies that still want to go public can more easily enter through the backdoor as SPACs are typically less regulated as they are still shell companies at offering. The trend cannot only be explained by the rise in volatility due to corona, as can be seen in Figure 1, this trend has been going on for a while.

The Future of SPACs Is Uncertain

The sponsors that run the SPACs have full control of what businesses they will target, this creates a potential conflict of interests that could harm ordinary SPAC investors. At first sight only SPAC sponsors and targeted businesses reap the benefits of this new IPO trend. Good companies go public directly, they don’t need a shell structure. However, there is some room for opportunity by facilitating growing companies in need of capital that are not yet mature.

The use of SPACs was a dominant strategy for hedge fund investors before the financial crisis in 2008. Before the financial crisis SPACs yielded up to four percent higher than risk free bonds with call options, which are comparable to SPACs. During the period between IPO and acquisition SPAC returns are approximately zero or slightly positive. This is due to the fact that investors can redeem their shares and sell their warrants in the market. At the same time, evidence shows that post-acquisition returns are substantially negative and those investors, on average, do not benefit for supporting an acquisition.²

However, as more notable and knowledgeable people are becoming sponsors and doing these kind of IPOs, the quality and the risk involving SPACs goes down. Especially when SPAC sponsors like Bill Ackman create favorable circumstances for long term investors with nondetachable warrants and founder share limitations to prevent dilution.

It will be interesting to see how the recent hype around SPACs will effect post-acquisition performance of newly listed SPAC-targeted businesses. The hype could bring more attention to to SPACs, which could lead to higher sponsor competition resulting in better deals for ordinary SPAC investors. But if this trend also leads to better overall performance of growing non-viable companies or whether this has a deteriorating effect to the IPO market, it remains a big question mark.