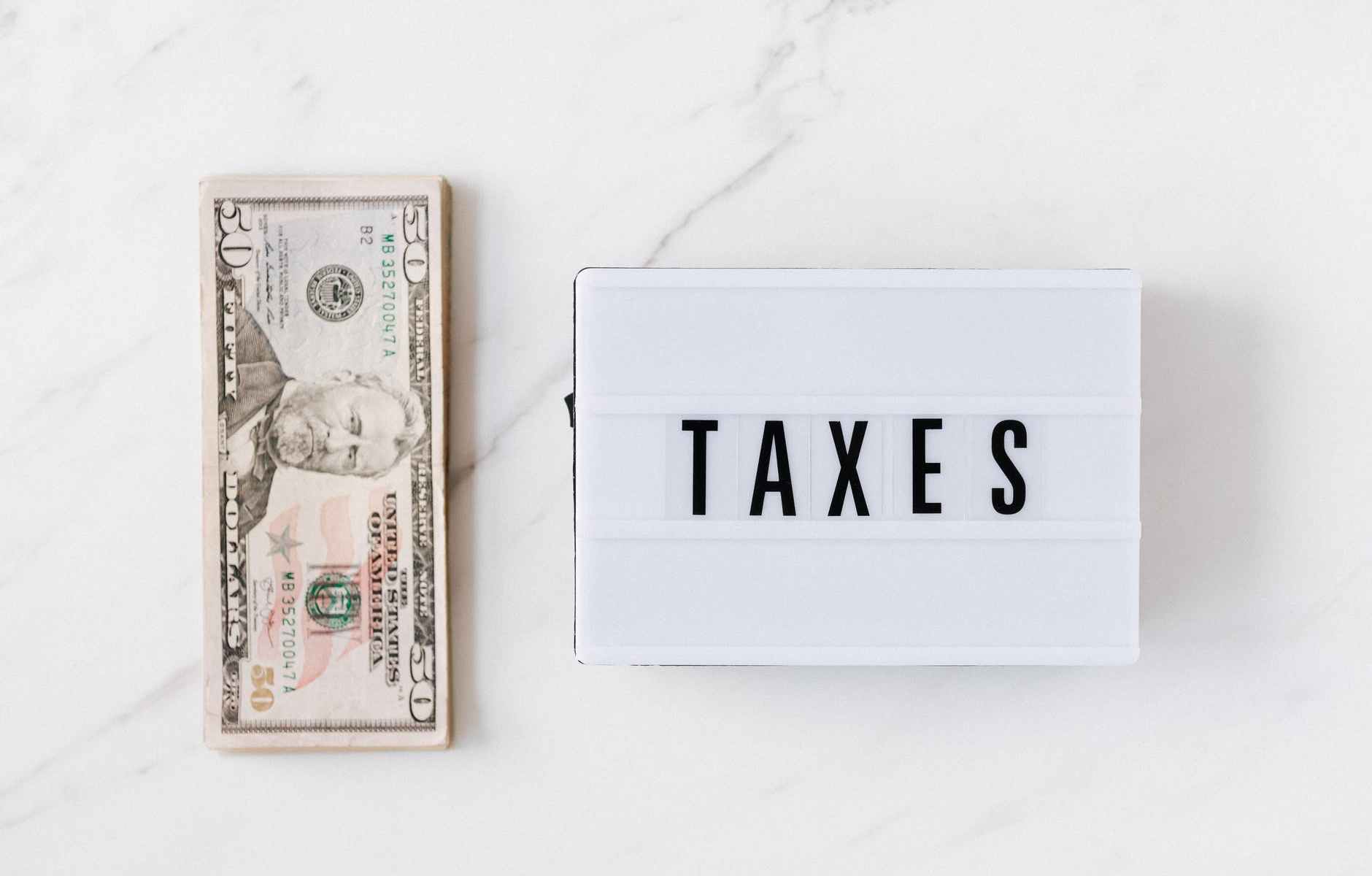 Dan Mitchell dives into an OECD study on different type of taxes.

I’m not a big fan of the Organization for Economic Cooperation and Development. Simply stated, the Paris-based international bureaucracy represents the interests of governments, and that means the OECD often pushes policies that serve the interests of politicians at the expense of taxpayers and consumers.

But there are some good economists at the OECD. They’re apparently not allowed to have any role in policy, much to my dismay, but they occasionally produce very good research studies. Such as the 2016 study that showed how many European welfare states would enjoy big increases in prosperity if they reduced the burden of government spending. And the pair of studies that concluded spending caps were the most effective rule for sensible fiscal policy. Or the study admitting that competition between governments leads to better tax policy.

“The present paper looks at the long-term effects of tax shifts on inequality and output for an unchanged size of government. …This study uses econometric analysis to provide estimates of distributional and output effects that can be expected based on the track record in OECD countries. …The main findings emerging from the analysis are: …Higher marginal effective rates of corporate income taxation are linked with significantly lower long-term output levels. …Greater progressivity in the upper half of the income distribution, in the form of higher tax wedges on above average income earners, is linked with lower long-term output. …taxes on net wealth are found to be associated with lower output levels, in line with the literature on their distortive effects.”

The obvious takeaway is that the study shows that Biden’s class-warfare tax agenda will be bad for American competitiveness and American prosperity. There are many other findings in the study, not all of which I like, and not all of which make sense. For instance, the authors want us to believe that death taxes may actually have a positive impact on the economy.

“Greater reliance on inheritance and gift taxes appears to be output-enhancing by comparison with other revenue sources.”

I realize the study is only claiming that such taxes are less damaging than other taxes, but it still doesn’t make sense since death taxes directly drain capital out of the economy’s productive sector. The study also look at the impact of various tax changes on “inequality,” leading the authors to give a negative assessment to some tax cuts even if those reforms would increase the well-being of those with lower incomes.

I’ll close with two other findings from the study, both of which are more to my liking. First, they find that consumption taxes (such as the value-added tax) hurt the economy, but not as much as income taxes. “Consumption taxes entail some disincentive effects, which are generally found to be weaker than those of income taxes”. Second, green taxes hurt the poor more than they hurt the rich as “environmental taxes can increase inequality”.

For what it’s worth, the OECD nonetheless wants a big energy tax on American families (thus confirming once again that there’s a disconnect between the left-leaning political types who are in charge and the professional economists who do real research).

P.S. Even if some OECD economists do good work, American taxpayers should not be subsidizing the group.

Disclaimer: This is a republishing of Dan Mitchell’s personal work.